High Fiving etc can lead to Wins in NBA 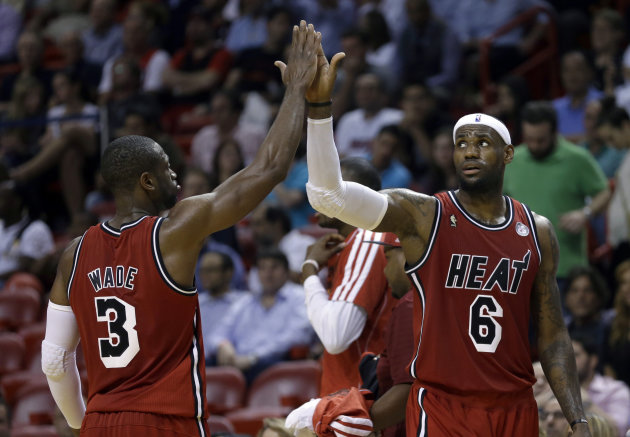 Today I attended a talk at UC Berkeley by Prof. Keltner.  The one study that he mentioned that I felt compelled to look up after the talk was his publication on how touching gestures during games affects the team's performance. Its a fascinating study that found positive co-relation between "touching gestures" during the game to performance and win-loss percentages of the teams. Note: "touching gestures" are short <1 sec gestures such as fist bumping or high-fives etc. So, why is this significant. The fact that more and more professional sports teams are deploying new big data collection and analytics techniques, its a matter of time before some of the non sports related data finds it way to the standard analytical inputs used by the professional sports managers. Basically a marriage of big data, analytics and psychological study techniques. On first blush, appears to be a slam dunk.

Brief Bio of Prof Keltner Prof. Keltner studies the social functions of emotion, arguing that emotions enable individuals to respond adaptively to the problems and opportunities that define human social living. His studies have shown that individual differences, captured from senior yearbook photographs, predict certain personality traits across time, well-being, and marital satisfaction up to 30 years later. (Is it too late for you to reshootr your yearbook photo for this year?) Prof. Keltner has also studied teasing, as one process by which individuals socialize, moralize, negotiate status hierarchies and conflicts, and express potentially embarrassing affections. His studies of teasing have shown how it varies according to social status and romantic satisfaction, development, culture, and in children with autism. He has also begun studies of gossip and reputation among friends.
Eye on Apps