on January 21, 2014
Many 2014 predictions have been made for big data. Instead of focusing on trends I will focus on two opportunities that I see will evolve and play a major role in the big data industry in 2014. 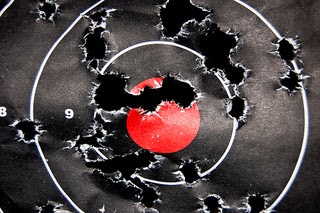 Big data and security - A lot has been said about the recent huge credit card information leaks at Target. This and other leaks of sensitive information from data "banks" will become one of the chief concerns for a CIO/CTO at any company that stores PII (Personally Identifiable Information) or other sensitive data.  The loss of user login information from snapchat has also brought the topic of data security to the minds of teenagers (their largest user group). This has prompted many teens to stop using the popular service along with Facebook (for completely different reasons though). Anyway, data security is going to become big, very big. There are some players in this space and there is enough room for all existing and new entrants. 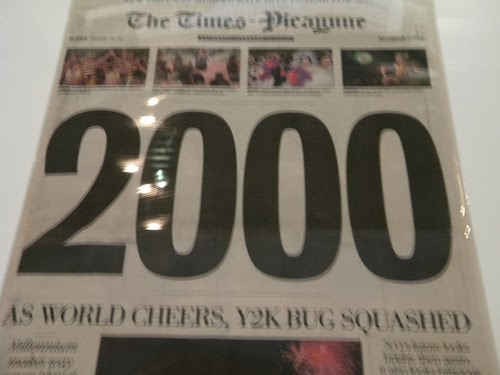 Applications playing catchup - There are tons of applications developed over the past 50 years or so that were built on the solid foundation of relational data concepts. RDBMes was the only dominant technology to store data and pretty much all successful and widely used applications were built on top of it. Now as Hadoop and other big data stacks get acceptance and more and more data moves to be housed in big data clusters, application developers are struggling to keep up with this change. It is not hard to see that moving existing data to big data clusters is the easy part as opposed to doing a re-write of the existing apps to make use of big data APIs. Just like Year 2K  readiness work prompted a deluge of contracts for offshore software units, I believe the need to make existing applications "big data" stack friendly will prove to be a windfall of companies that offer economical and quality programming skills.